Hey, now is the time to tell you what we saw in Stockholm!


On Friday afternoon we went to the Moderna Museet, the admission is free for some of the collections.
Moderna Museet has one of Europe's finest collections of modern and contemporary art. It inculdes key works by artists such as Pablo Picasso, Henri Matisse, Dorothea Tanning, Andy Warhol and Niki de Saint Phalle.
-Moderna Museet 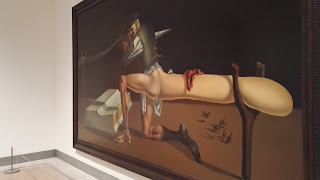 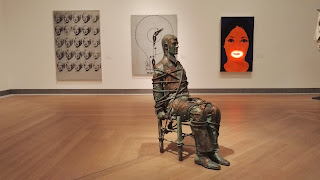 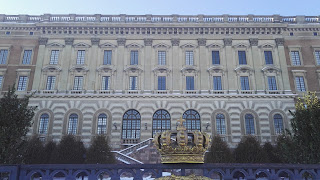 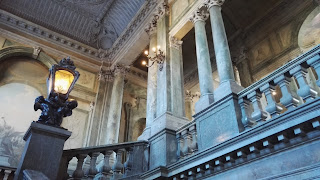 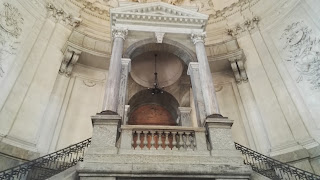 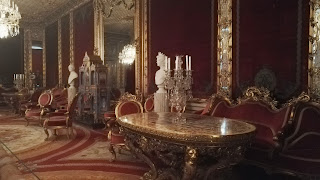 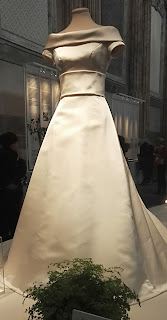 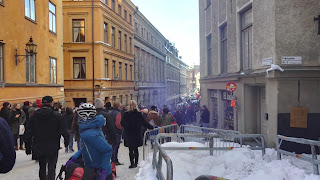 On Saturday evening we went to the Fotografiska, it is just next to the Viking line terminal and open till very late! During our visit there was exhibition 1-2-3-4 of the work from Anton Corbijn. He has taken pictures from well known bands and musicians, for example The Rolling Stones, Courtney Love, Nirvana, Johnny Cash, Metallica and Bruce Springsteen. 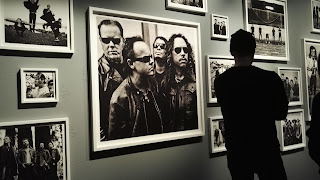 Also on both days while in Stockholm we were walking in the Old town (Gamla Stan). There are a lot of nice small boutiques for handcraft and souvenirs. The architecture itself is beautiful too, small streets and different atmosphere than in the rest of the city. 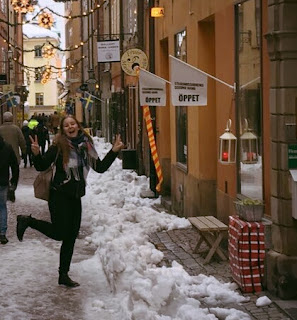 Every time we go to Stockholm we want to eat in Mongolian restaurant :D It started maybe 4-5 years ago and now it is more like a tradition. The restaurant we went for the first time is not working anymore but luckily we found similar one. The point is, that it is a buffet and you pick everything to your plate so that it is not cooked yet. The cook will prepare your plate in front of your eyes.

If you haven't been in Stockholm before I also recommend Vasamuseet, maritime museum that displays the 17th century warship Vasa!